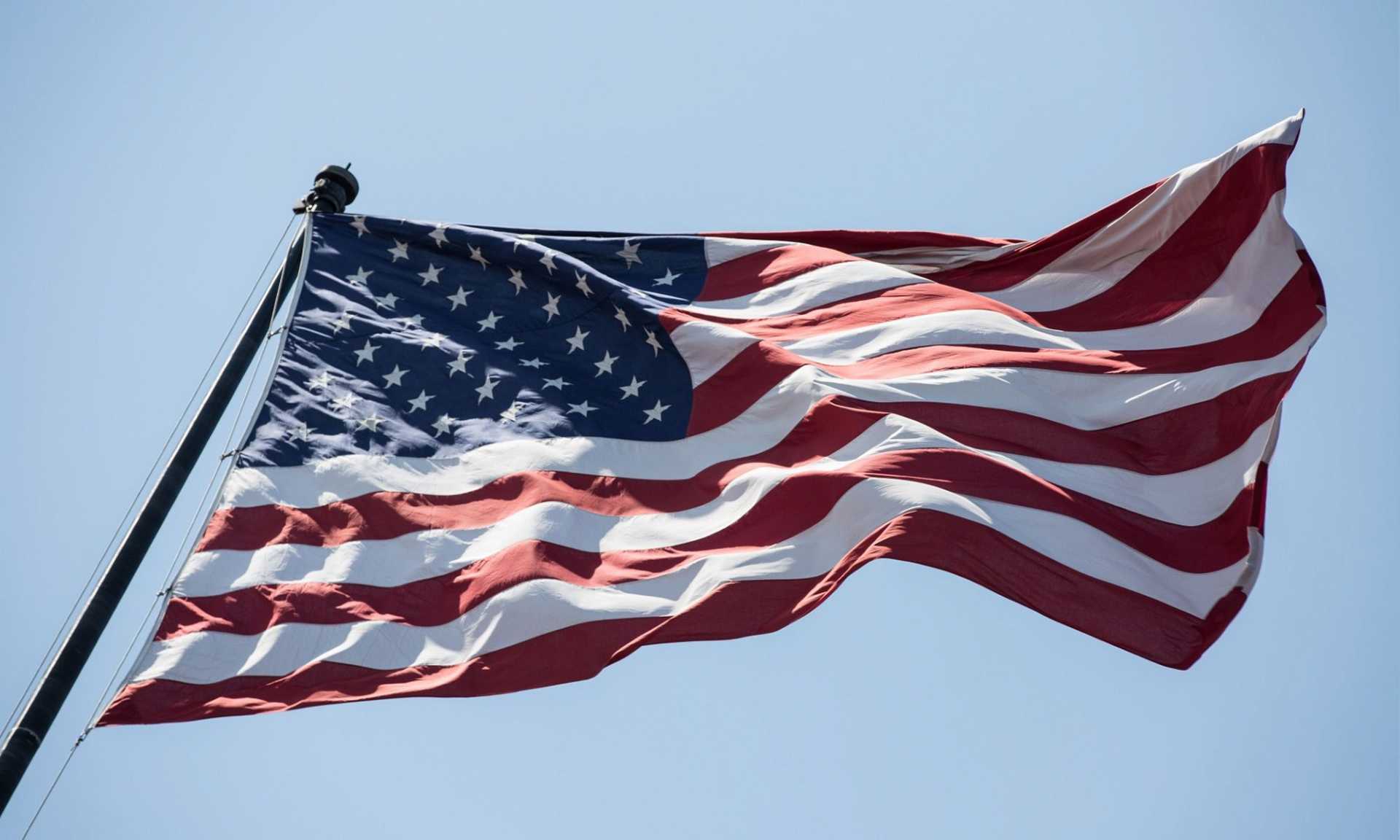 Democrats Offer an Illusion of Inclusion

Our beloved area of Jefferson County is peacefully located on the far eastern side of Ohio between the Central Ohio- Columbus area and Western Pennsylvania. Though our area has a rich history as an industrial and cultural powerhouse we have all too often felt as though we are the unwanted stepchild of the Ohio state government and a largely ignored and unknown quantity of nearby Pittsburgh.

Therefore, one may ask who is it that cares for the interest of the residents of Jefferson County? Our do or die reputation as a blue-collar stronghold is obsolete, and invalid in this age of populism. The question is what form of populism represents us and advances our interests?

Having talked with a cross section of the residents of our area, I reject the notion that the leftist form of socialist populism represents the ethical values of those who live here and work hard to provide for themselves and their families. We are a people that love our country and are not afraid to break a sweat to ensure its success. It is, in fact, an America First form of social identity that has fueled our area for over two centuries.

We now have the task of reminding Republicans, Democrats, and others who it is that really represents our values. In order to do so we must realize that the stale traditional Republicanism that was embodied by the likes of John McCain, John Kasich, and Mitt Romney, along with their globalist colleagues in both parties, is no longer viable. Equally out of touch are the “woke” exceptionally wealthy Dems and the class dependency proponents who are wedded to the left. Forgotten by both parties, until recently, has been those that form the economic backbone and the moral compass of America.

The new Republicanism is one that respects the hard working Americans that care for themselves and their families, care for those in need, respect personal and religious freedom, and stand firm for the rights ensured in the Constitution. The new Republican party is the party of small and medium size business and the workers of all ethnicities left behind by others. America should and does assist those who suffer globally, but our first responsibility is to the needs and safety of our citizens.

As the center-left has bought into the hatred of class, gender and the manipulation of race baiting, it must be the Republican Party that is not embarrassed to reaffirm personal liberty. We are the party of Abraham Lincoln, the Reconstruction, and the contemporary party with the highest percentage of African American and Hispanic employment in history. The Republican Party of Jefferson County wants to reach out to all local people to tell them about this new Republican Party.The Party that will represent their true interests and values and not take them for granted as the Democrat Party has done for decades.

There is much that needs to be accomplished for our area and many threats that need to be addressed. Reactivation and expansion of the former Cross Ridge refuse dump has the potential to be a catastrophic health and economic threat to the heart of Jefferson County. The economic development of Jefferson County has been waning since the decline of the steel industry. Only by the grace of God and the Marcellus Shale has there been any resurgence at all.

This is an opportunity for the Republican Party of both Jefferson County and the State of Ohio to step up and speak up for our citizens. It’s our task to educate our fellow residents and actively recruit capable and hard working candidates for local and statewide offices. Our efforts must be to get out our vote and attract new voters who have not previously considered the Republicans representative of their interests. Finally, we must hold our elected leaders accountable to speak for us, not the inside beltway crowd of Columbus or Washington, D.C.

Locally, Republicans have grown in influence and numbers in the last decade or two. We are no longer the irrelevant boutique party in Jefferson County. We must now become the primary voice of our citizens ensuring their rights and promoting their interests.

This is the inaugural newsletter of the Republican Party of Jefferson county. We invite your participation to express your opinions in this publication. Please feel free to submit timely articles, however, we ask that proper decorum be followed. The name of the author may be withheld only if specifically requested upon submission. We reserve the right to select submissions suitable for publication.