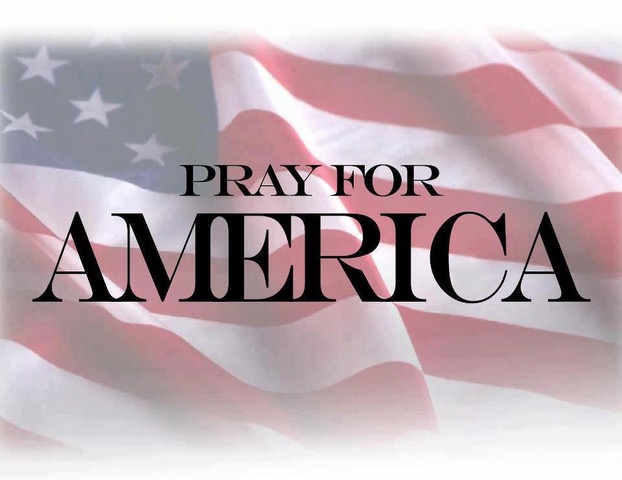 Can It Get Any Worse, Yes It Can It’s Time To Pray

I have never seen my country in a condition worse than it is today. I’m sure that many
have echoed these same sentiments during their period in history. The Civil War for example was a terrible time in our history as was the time of World Wars I and II, fortunately I missed those terrible episodes.

What about today? Mr. Biden’s time in the presidential office has been marked by a
series of negative events, most of his own making. These events diminish the power,
strength and influence of America and make us less safe.

Let’s look at a few of these negatives:

1.)On his first day in office, he issued an executive order closing down the
XL pipeline, thus stopping America’s energy independence and making us
dependent on foreign countries for energy needs, once again.

3.)Trying to impose Critical Race Theory on our children, teaching them to hate the
United States and one another as oppressors and the oppressed. All this in an
attempt to divide us, because divided we fall.

5.)Ordering legal attacks on states that have passed legislation protecting the life of
the unborn, such as, the HeartBeat laws.

6.)The shameful withdrawal from Afghanistan, leaving the country in the grips of the
Taliban and abandoning American citizens and our allies, stranded in the hands
of our enemies.

When will the madness end? What is our response?

There is so much activity coming out of Washington D.C. that does NOT put America first.
It seems bent on hurting America, hurting our people, destroying our history, our moral

values in the name of wokeness.

We need to pray every day, asking for God’s intervention against those who would destroy
our country from within.

It’s time to commit our prayers to the service of our country, to ask that God’s will be done
and to pray with expectant faith.

Join us every day and pray!